Splitpea is made up of experienced journalists and filmmakers who are contemporary media professionals. We are straight talking, full of ideas and make great programmes.

From hard hitting and imaginative video content for the corporate sector, to headline grabbing original news stories – we know how to spot and investigate a story that everyone will hear about. From drugs in schools, to chemicals in baby bottles – and exam boards who don’t know their maths – our journalism has been carried across every media platform.

Two Types : The Faces of Britain is an hour documentary made by Splitpea Productions for BBC 4 / London Live telling the story of the most ubiquitous typefaces in Britain, Johnston and Gill Sans. This fascinating film received great reviews, viewing figures and AI’s and was described as the perfect archetypal BBC FOUR film.

Our 6 x 30″ BFBS/FORCES TV series “Chelsea’s Scarlet Army” won critical acclaim with its warm, revealing and unique view on a year in the life of Chelsea Pensioners at The Royal Hospital in London.

Examples of our Broadcast Work

Two Types : The Faces of Britain 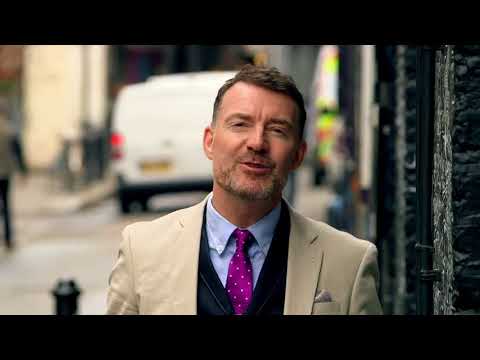 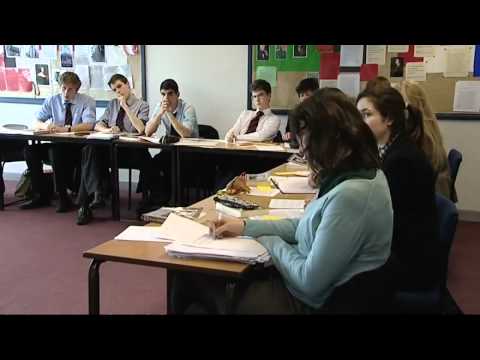 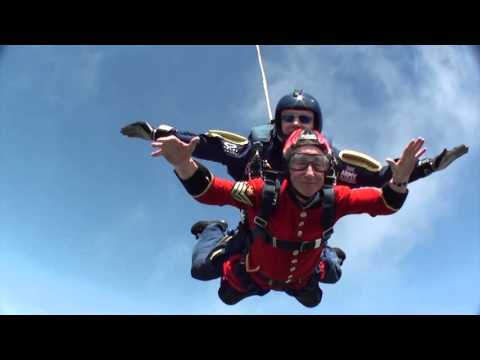 BBC Inside Out – Traffic Wardens 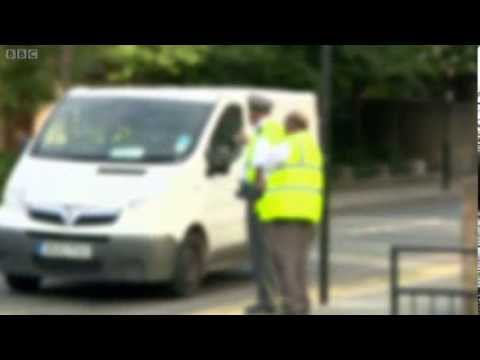 BBC Inside Out – Parking Tickets 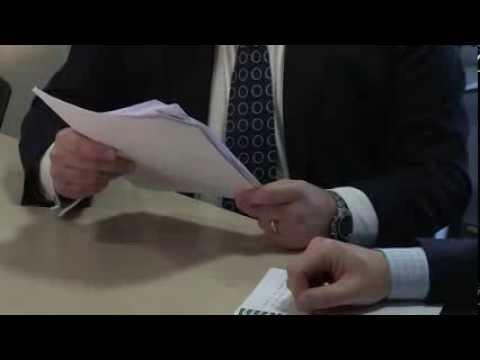 The Rug that Predicted 9/11 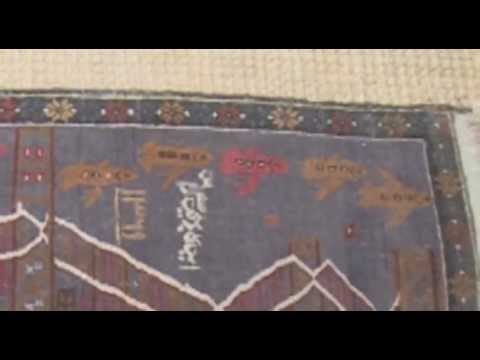 Contact Form Powered By : XYZScripts.com
We use cookies to ensure that we give you the best experience on our website. If you continue to use this site we will assume that you are happy with it.OKPrivacy Policy